9 Famous Cyclists from Around the World

Home > Blog > Sports & Entertainment > 9 Famous Cyclists from Around the World 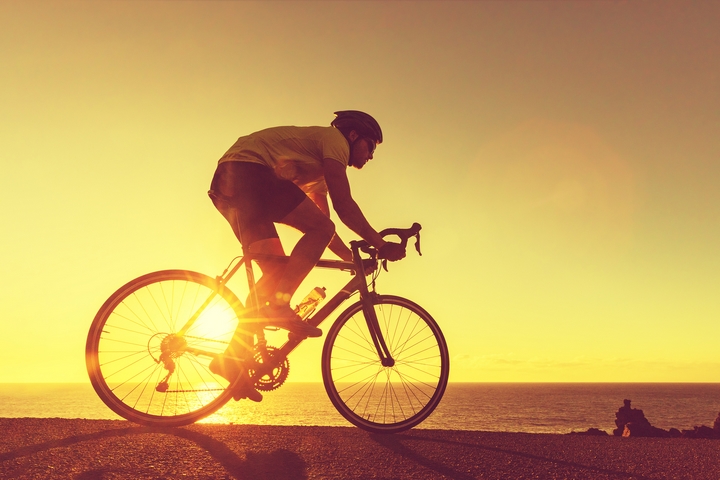 Will your name be next on the list? It is possible, considering how much cycling you are either doing or plan to do over the next several years. Even if you don’t become famous, your body will thank you for moving your body, quickening your heartbeat, and getting outside for some fresh air.

Cycling has always been very popular in North America. More and more people today realize that cycling is a great way to stay fit. There are many different types of bicycles available, including the recent innovation of e bikes. But what has been the key driver of cycling in Canada and the United States? The Tour de France, which now features many American participants each year, several of whom have been victorious in recent years.

Bernard Hinault, a French professional cyclist, won the Tour de France five times and is considered to be the greatest cyclist of all time. Hinault was notorious for setting rigid rules for his team, but that was mainly because he was a very hard worker.

He was considered a patrol of this field and commanded significant authority. He had a very aggressive riding style and very well-respected by others, including his competitors. His determination to win the Tour was second to none.

Bjarne Riis is a well-known Danish and is one of the famous cyclists who won the Tour de France in 1996. Riis also won many other tours in Europe. He was nicknamed The Eagle from Herning. However, his fame turned into a major controversy over allegations of doping, which he later confessed to when he admitted he took EPO, growth hormone and cortisone for nearly six years.

This was also during his 1996 victory of Tour de France. Unfortunately, doping allegations have always dogged his career and it left a smear on what could have been a very successful cycling career.

Eddy Merckx is a Belgian professional cyclist who is regarded as one of the best cyclists in the world. He not only won the Tour de France five times, but he also won five tours of Italy and several world championships and monuments. Merckx has also held the most road cycling speed records.

There was a time that Merckx was an unstoppable force on the racing circuit. In total, he entered over 1800 races and won 525. He dominated the sport, and that is why his period is often referred to as the “Merckx Era.”

Erik Zabel is a German professional road racer who has participated in many cycling events. He is considered to be the best German cyclist of all time. Unlike many other professional cyclists who only race in the summer, Erik races all year round. He is very committed to the sport and is quite popular among bike enthusiasts.

Greg le Mond is an American road cyclist who won the Tour de France three times. He is considered to be the best American cyclist of all time. He is also one of the very few athletes to be awarded the Congressional Gold Medal. Le Mond is a fervent advocate of anti-doping. He is a successful entrepreneur and supports many charities.

Lance Armstrong is another American cyclist who won seven consecutive Tour de France races. Most people think that it is Lance who popularized cycling in the USA. Unfortunately, all his victories at the Tour were achieved through doping.

He was recently stripped of all his wins and has been banned for life from cycling because of deceit, cheating, and unprofessionalism. There are some who believe that many of his other victories outside the Tour de France may also have been tainted with illegal use of doping substances.

Alberto Contador is said to have brought back the magic to cycling as a sport after the disappointment with Lance Armstrong. He is five of six men who have claimed all three Grand Tour victories, and was, at one point, the defending champion of all three.

He has also had his fair share of doping allegations and was stripped of two of his Grand tour wins because of it. But he still has a fan following, especially his dance up some of the toughest climbs in Europe.

Laurent Jalabet is a famous French cyclist who was considered to be the best cyclist in the 1990s. Unfortunately, he never won the Tour de France. However, while riding on the Vuelta an Espana in 1995, he managed to win the sprinter’s, climber’s and winner’s jerseys in the same race- a feat only repeated by two other cyclists in the last 20 years.