9 Most Popular Team Sports for Children and Teens 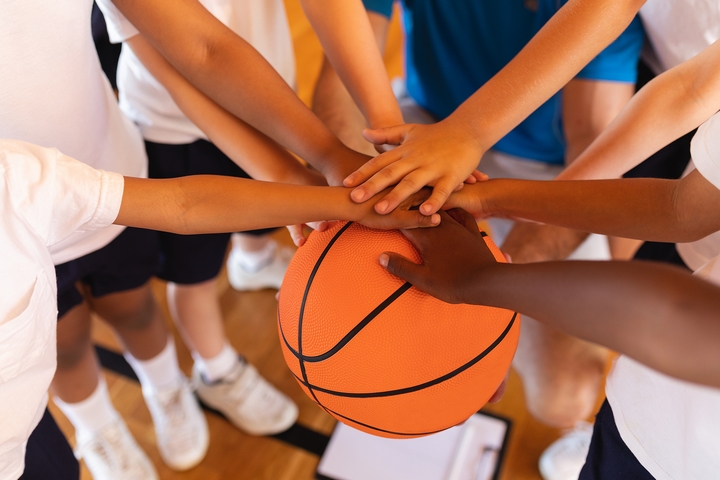 Team sports is something that has experienced a massive impact in the past year, with sports leagues everywhere having to shut down due to the risks of COVID-19. From a community perspective, it’s also meant kids not being able to play their favourite sports.

Now that communities are starting to get back to being communities with the school year started and the return of individual and team sports, we thought it fitting to list the most popular team sports in Canada.

Here are the nine most popular team sports for children and teens: 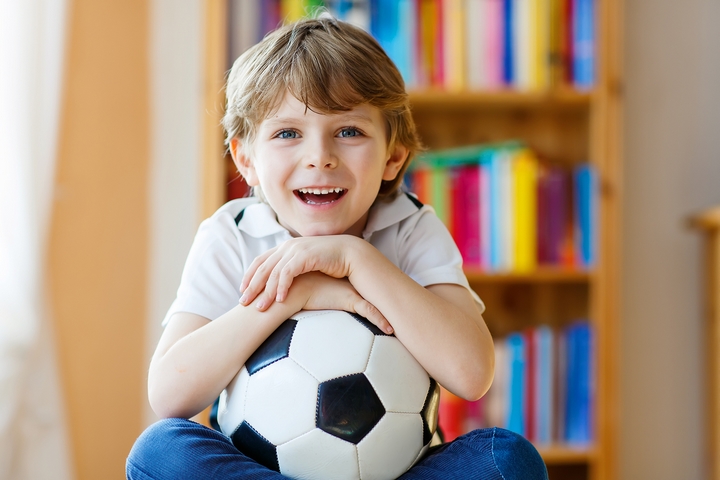 Soccer is probably one of the most popular team sports in the world. Every four years, the World Cup for men’s and women’s players occur generating higher TV ratings and more views worldwide than even the Olympic Games. Today, the game of soccer is played by roughly 250 million players in over 200 countries, governed by the International Federation of Association Football, aka FIFA. In Canada, soccer has been slow to become popular but more and more kids are growing interested in it. 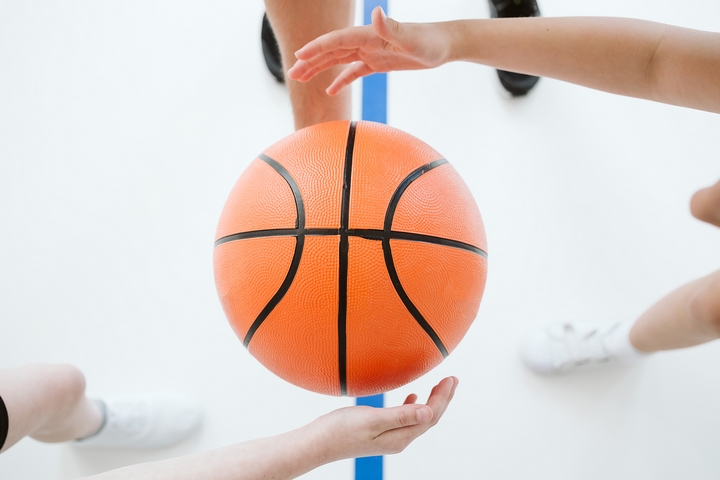 Basketball is a team sport that, unlike others on this list, boast very limited contact. Played indoors and outdoors, basketball has gone through spikes in popularity ever since it was first accepted into the lexicon of sports. Continuing to grow in Canada spurred on by the Toronto Raptors, basketball is a great team sport played by people from every culture. To get your child fully immersed into the sport, consider enrolling them in a sports camp where they can play with other kids their age.

Internationally, it is estimated basketball has more than 400 million recreational players in China, is the Philippines’ national sport, and has seen similar spikes in popularity in parts of Europe as well. 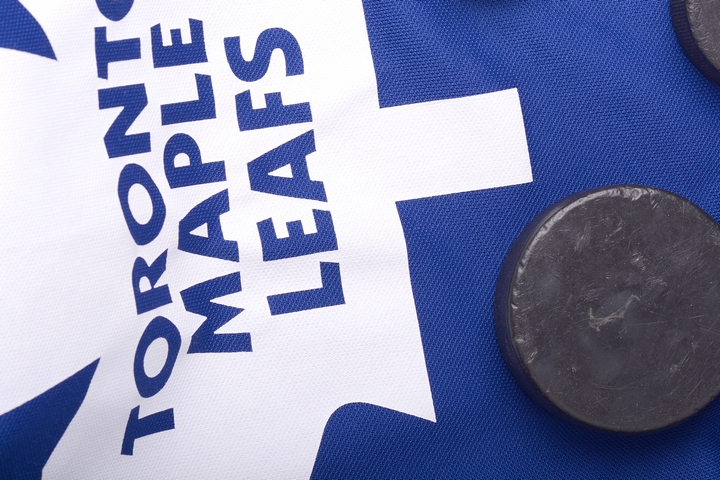 Hockey is Canada’s most popular team sport by a far margin. Though worldwide, it doesn’t receive as much attention as soccer or other athletic competitions, in North America, there’s nothing like ice hockey. As Canada’s unofficial natural sport, it’s something almost every Canadian grows up playing and continues to dominate the team sports landscape with the National Hockey League leading the way in establishing professional-level standards. 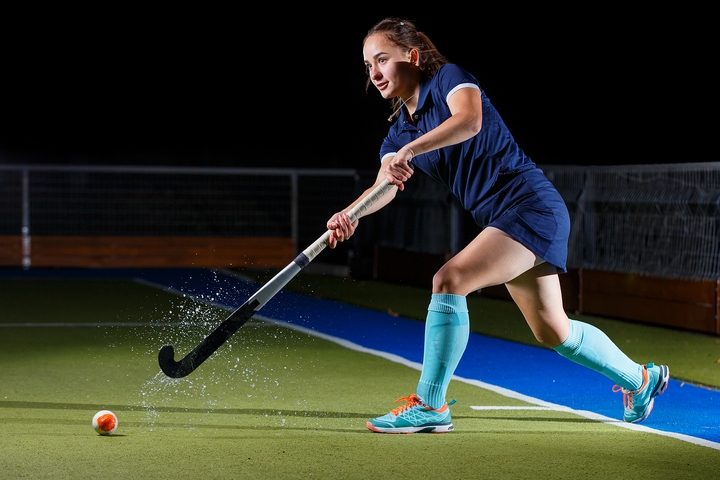 Although quite a bit different from ice hockey, at its bare essential, field hockey takes the Canadianized version and moves it onto grass or turf. Field hockey is a popular team sport throughout Europe, Asia, Africa, Australia, and the northeastern United States.

Field hockey is common among youth athletes and is offered at high schools, colleges, and universities in North America though predominantly in the north. Once one reaches the southern United States, this sport’s almost non-existent. 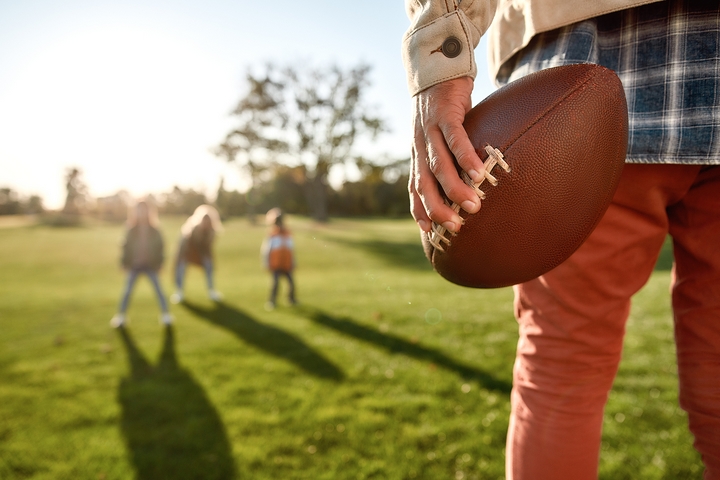 When we think of football, a lot of us see it as an American sport. It’s played from junior high up through college and professional levels. It is a full-contact team sport which makes it popular among men who enjoy physical contact. American-style football evolved in the 1860s at a college level, combining elements of soccer and rugby. Today, football is the most popular sport in the United States but is also played in Canada, Japan, Russia, and China among other countries. 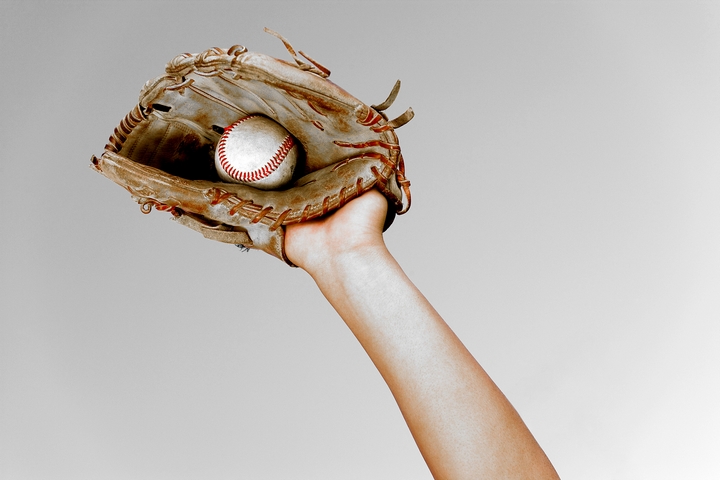 Baseball has long been a popular team sport but has recently seen viewership and interest diminish in favor of other entries on this list. Since the 1800s, baseball has been considered the ‘national sport of the United States’. It is played recreationally, however, all over the world including in Central America, South America, the Caribbean, and East Asia. Like other popular team sports on this list, baseball has received a lot of attention for attracting talent from around the world and for its multiculturalism. 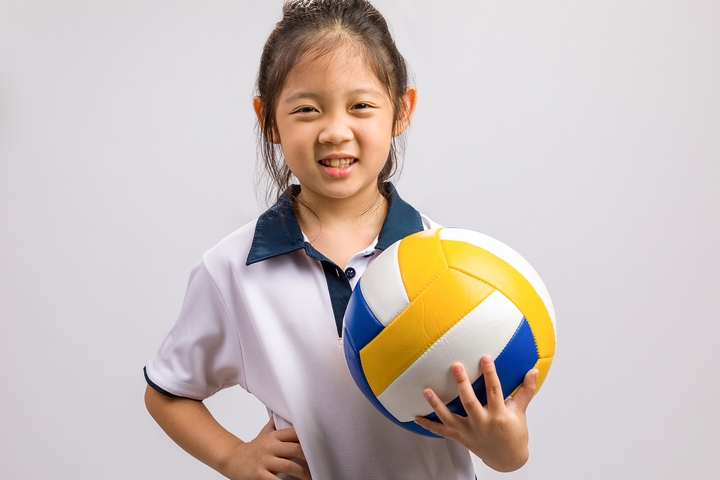 Volleyball is an attractive team sport for many young people as it has very limited contact, includes individual competition opportunities, and still cultivates a team-based atmosphere. Volleyball is often interpreted as a women-only sport, however, many men play as well. Unfortunately, this team sport – though popular – has never received the same attention that baseball, basketball, ice hockey, or football has in media circles and is often underreported by sports writers. 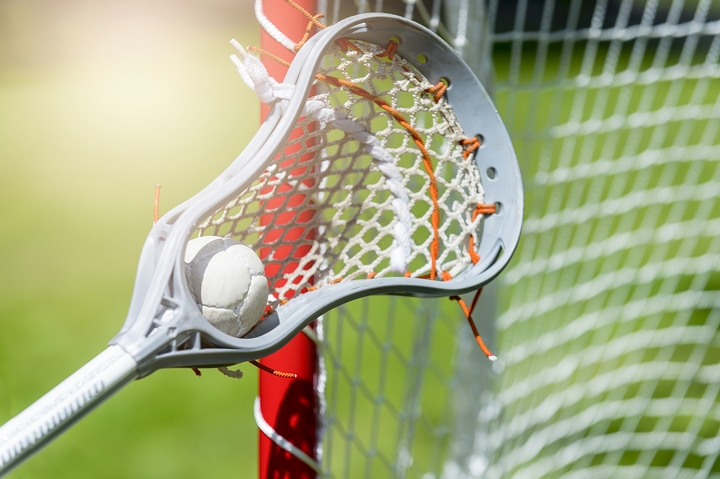 Lacrosse is a full-contact sport that originated among Aboriginal tribes in North America from centuries ago. Similar to field hockey, ice hockey, and soccer, there are elements of each in lacrosse. There are three major versions of lacrosse played in North America, each with a set of rules – field lacrosse, women’s lacrosse, and box lacrosse.

Why lacrosse has struggled in recent years has, in large part, to do with its withdrawal from the Olympic Games. The decision stemmed from insufficient participation and inability to agree upon a set of standard rules between all games. 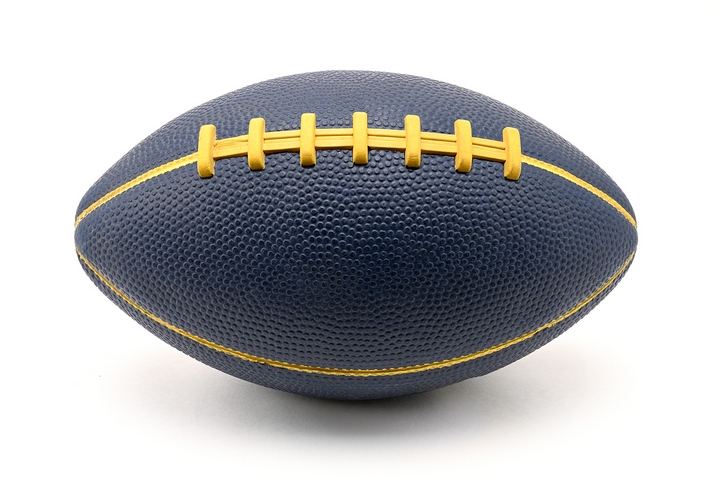 Rugby is a team sport overly popular in the UK and internationally with a growing reputation in Canada. Rugby is a full-on contact team sport that’s widely known for its rough-and-tumble strategy. Some have even argued rugby’s a rougher sport than football, with little in the form of protection.

Rugby is played at various levels in North America, however, has not caught on in popularity like other sports has. Different rules country-by-country has also made it so that numerous versions exist of the sport.