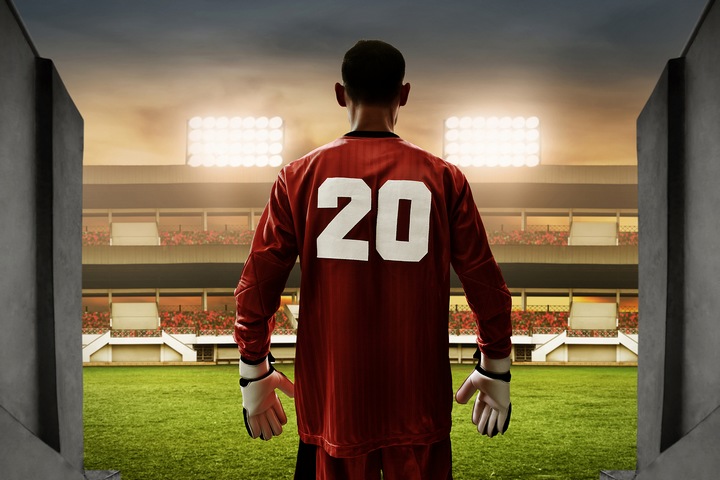 When a company puts on an event, there has to be an effective plan for the safety and security of its attendees. This issue is much greater in a stadium where large capacity crowds are assembled in one place. Whether a concert, trade show or sporting event, a robust security system is what will keep everyone safe and allow them to have a great time.

How do these big venues do it? They must have a comprehensive protection plan with a large staff to control big crowds. Here are some of the best security systems used in stadiums. 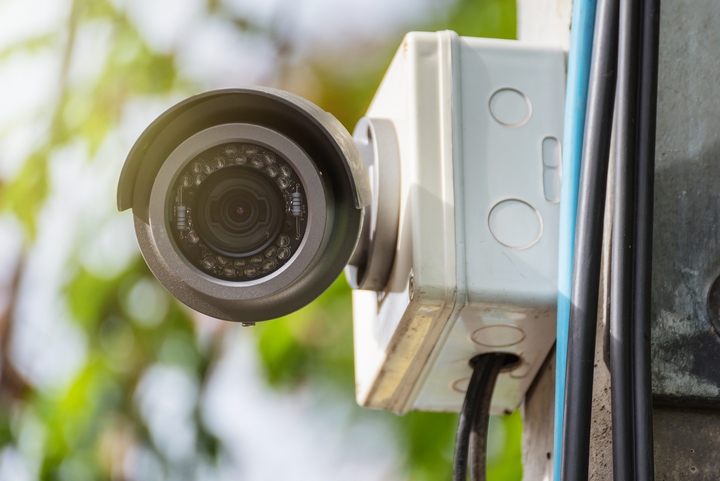 You can never have enough people to see everything going on in a stadium. There must be eyes on entrances, exits, high-traffic areas, and far corners. This is effectively monitored with video surveillance.

Having the ability to record and watch videos is just the beginning. Fully integrated systems at some stadiums operate 100’s of cameras that are managed by a single platform, and you don’t even need a person to be there. Analytical tools autonomously monitor suspicious activity and out-of-place objects in real-time and alert security staff to the problem. 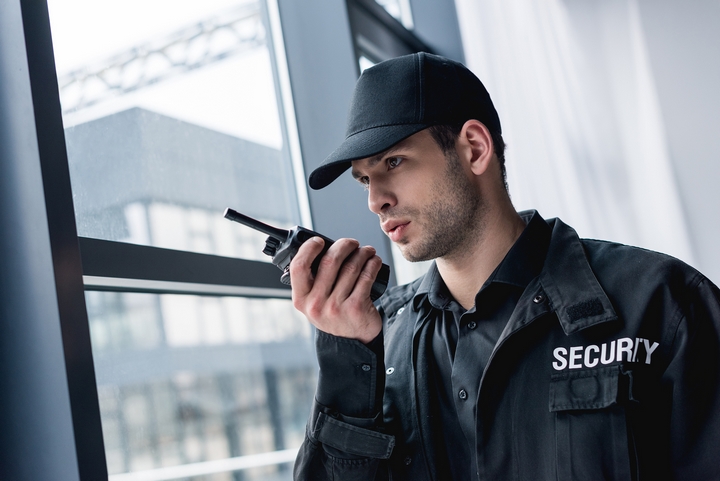 There is room for up to 100,000 people and beyond with today’s stadiums. To keep things safe and secure, you need boots on the ground. With all the technology we implement today, one of the best lines of defence is still security guards.

A stadium needs to have security posted at all entrances, exits, and private and prohibited areas. Screeners are needed for bag checks and to run metal detectors inside the building. Security checks are what keep people safe.

Roaming guards will circulate throughout the stadium to react to threats or emergencies, and they are in communication with each other using radios. Having a mobile security presence will help to deter and de-escalate safety issues. 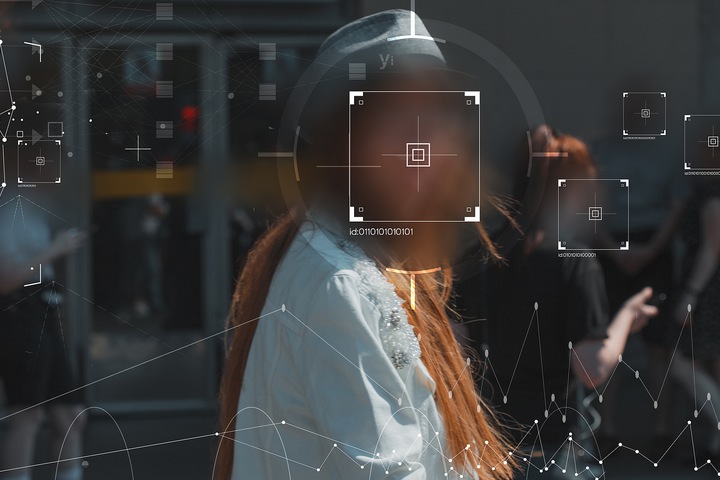 Facial recognition is all around us. It is used by police forces and airports and installed on our smartphones to gain access. It is great for identifying criminals and checking videos and pictures against a crime database. What about stadium security?

Facial recognition works very well in stadium security technology. It utilizes cameras to capture facial images in large crowds and even in low light. It can track criminals, identify banned fans from the event, and identify weapons like guns and knives. Facial recognition can also track employees and security to understand their movement to see where improvements in controlling crowds can be made. 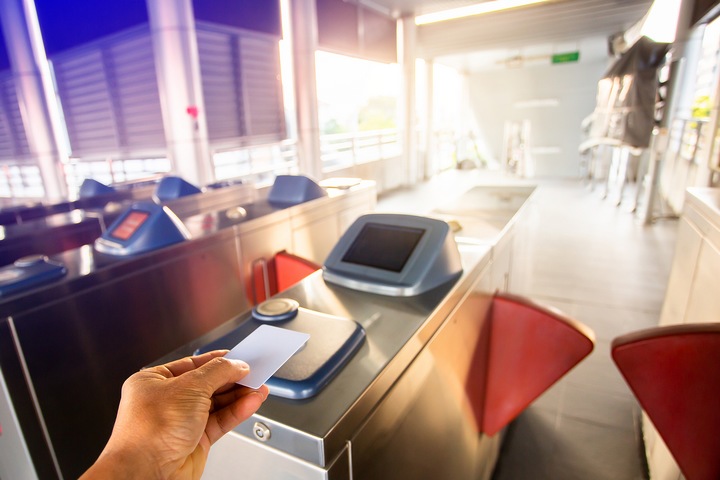 Controlling access around a stadium is vital to keeping people safe. This is accomplished using electronic access control on doors. Several credentials are used to grant access, including key cards, access badges, fob, passwords, or even through an app on your phone. It is scanned by a reader that analyses a number to identify you and either allow or restrict access. The control panel can also record the transaction.

To combat credentials being passed around, often, two-factor authentication is implemented. This is usually biometric input like a fingerprint, eye scan or facial recognition. 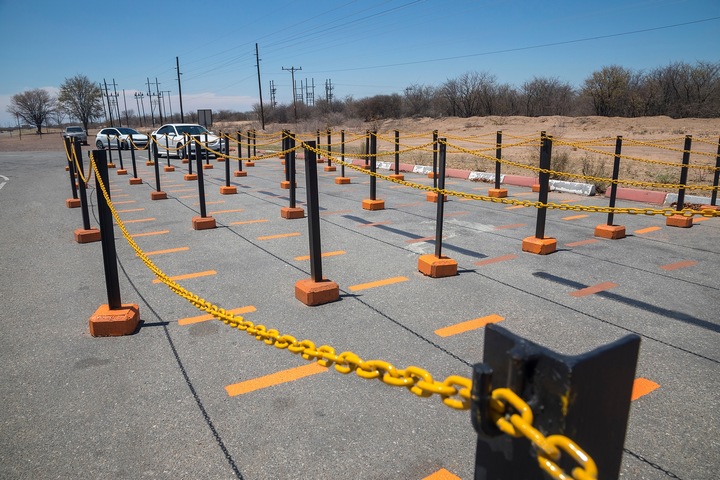 Many stadiums use barriers, turnstiles and gates to control traffic flow. This effectively leads people in the direction you want and restricts access during a threat. It can also be used in an evacuation event.

Operators can monitor the crowds, lock and unlock gates, and reverse direction on turnstiles. This is a real-time control that can be implemented depending on the situation. 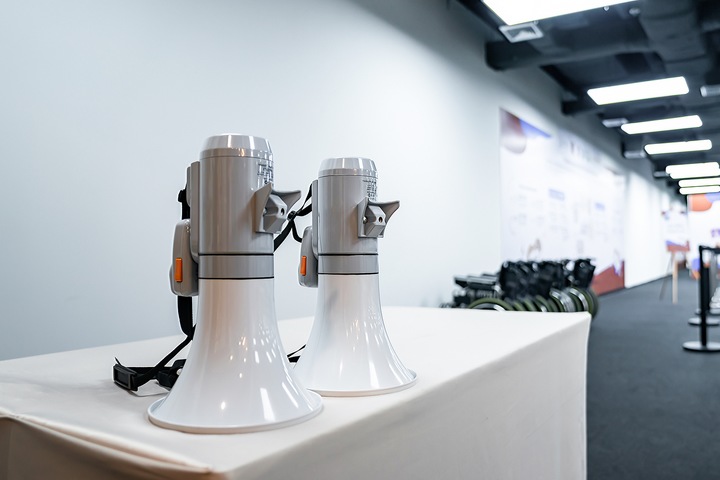 When there is an emergency at a stadium, panic sets in fast, getting messy. 1000s of people rushing towards exits is extremely dangerous, so a stadium should have a notification system to control the crowd and disseminate important information.

Using the facility’s PA system can lead people to safety. Voice-enabled fire alarms can alert people to area-specific emergencies and help security know where the threat is. Integrating scoreboards and digital screens around the stadium to inform and direct the crowd is vital. When people know what is happening, they are less likely to panic, which keeps injuries down. You don’t want a stampede to happen.

Stadiums are an exciting place to watch big events, and being part of a cheering crowd is amazing. You have an advanced security system in place. You are working in harmony with security staff to keep people safe while at the facility. Implementing the latest security solutions and a threat detection platform is what every stadium needs today.