A Step by Step Guide to Thawing A Frozen Pipe 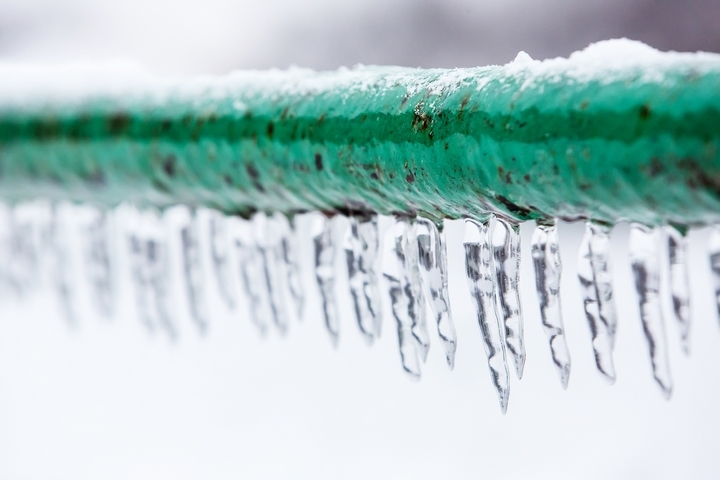 Wondering what to do about frozen pipes? During winter, it is normal for temperatures to go below zero. When this happens, your plumbing can freeze over as most home builders do not consider the need for insulation around the plumbing pipes. As a result of the freezing temperatures, the water in the pipes expands increasing pressure on the pipes. Left unchecked, the pipes can easily burst. If you turn the faucet on but no water comes out during winter, it’s probably as a result of frozen pipes. Here is what to do about frozen pipes.

Once you realize that you are dealing with a frozen pipe issue, you need to turn off your water source. This is important because you’re not sure whether the pipes have been damaged at this point. It’s usually best to play safe. You may not notice a burst pipe until water starts flowing. Turning the water off is the first precautionary measure to prevent a burst pipe.

Ensure you have rugs, towels, mops, and buckets ready. This helps to contain the water mess after the pipes thaw. It is also important to have your plumber on speed dial in case the frozen pipes issue is worse than you imagined.

Because the pipes are frozen, there is no water coming out of the affected faucet even when it is turned on. Leave the faucet on as this is the only way you will know when water starts to flow again after you thaw the pipes.

Most of the time, it can be a section of the pipe that is frozen. Likely places include:

Once you know where the frozen pipe issue started, it is time to thaw the area. The best way to do this is through pipe heating. This thaws the frozen water inside, which gets rid of the problem. Start the heating in areas closest to the faucets. This allows the water to start flowing as it thaws. Starting from the other end can damage the pipes since the water will thaw but won’t have an outlet. Move slowly and avoid overheating the pipes. It’s best to heat the pipes using towels immersed in hot water. Warp them around the pipes and wait a few minutes. Only use a space heater when it is completely necessary. You can also use hair dryers but ensure you don’t leave it unattended for too long as the heat can become too much. Never use a blow torch to thaw frozen pipes as the direct heat can damage the pipes.

Once you have unblocked the pipes and the water starts to run again, inspect the pipe for possible damages or leaks. If the pipe is behind a wall, you can tell if there is damage or leaks from any dripping sounds. You can also tell if there are any leaks from your floorboards or walls as they will become moist. That’s what to do about frozen pipes.