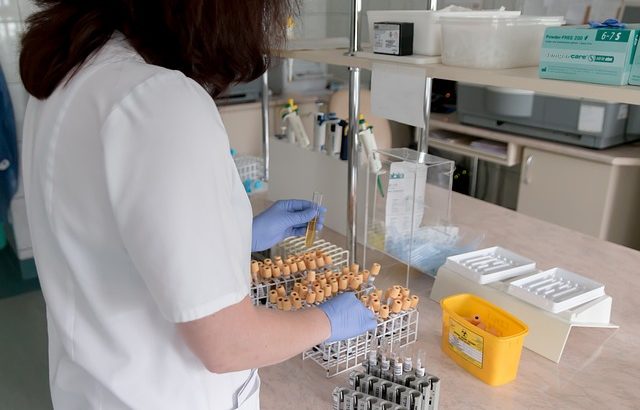 One of the most unexpected trends of the past few years is testing one’s DNA. While the popularity of DNA test kits is undeniable, the search to learn about one’s identity and family history is something that has been innate to humanity since the beginning of time. Thinking about testing your own DNA to learn about your ancestry? Read on for six facts that you should know about DNA test kits.

1. Testing Your Own DNA is Simple 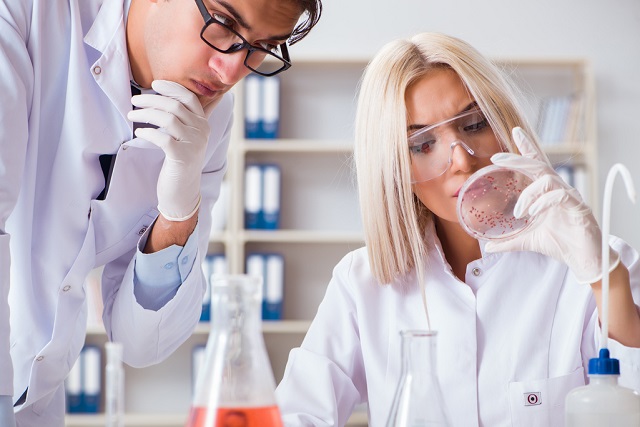 While you may not have personal access to your own lab, with today’s DNA kits, you can collect your own DNA sample by yourself. With most of these tests, all you need to do is take a sample of your saliva. This can be done using a swab on the side of your cheek or collecting your saliva in a small container.

Once the sample has been collected, you can mail your saliva to the lab for testing. In approximately six weeks, you’ll be able to view the results of the test online. 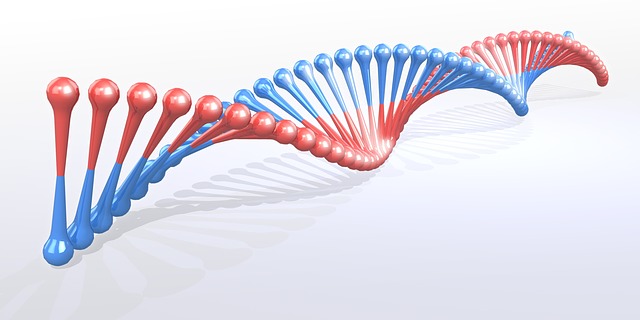 Once the DNA is extracted from your sample, the lab will use your saliva to test your DNA against specific genetic variants. All DNA is made up of the same building blocks known as nucleotides. These nucleotides have four varieties–G, C, T, and guanine, cytosine, thymine, or adenine. The human body contains three billion pairs of A, G, C, and T bases to make up our DNA. This information overall is known as one’s genome

3. DNA Testing Results Can be Limited 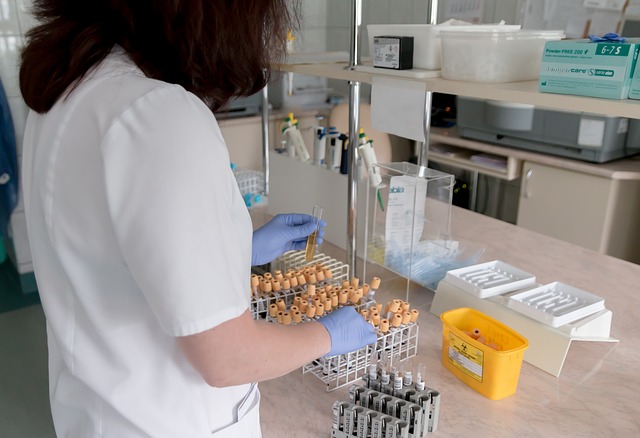 As these at-home DNA kits only test the DNA they receive against reference DNA, this makes it difficult to obtain information about other populations that may be underrepresented. This is why the tests show their results in percentages. As most people have a mixed heritage, it isn’t always possible to pinpoint exactly who and where one’s DNA came from.

4. Some DNA Testing Hints at a Single Maternal Heritage 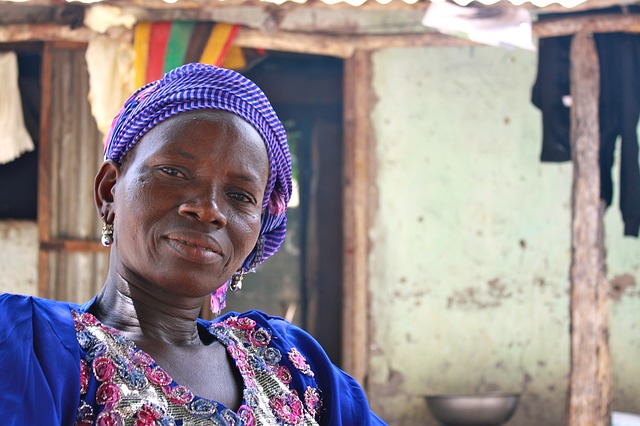 Every human’s mitochondrial lineage can be traced to the Mitochondrial Eve, a nickname for an African woman dating back to 150,000 – 200,000 years. Despite her nickname, this woman was certainly not the first human woman or even the only fertile woman during that time. However, Mitochondrial Eve has an unbroken lineage of female descendants. 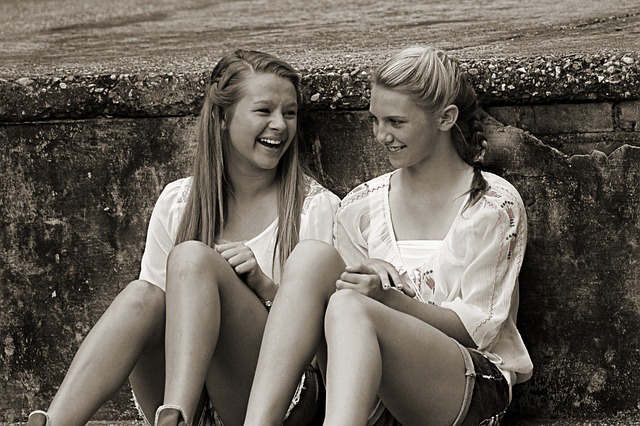 Customers that use most DNA test kits are connected with other users that have used the same service for their own testing. Due to the referential method most DNA tests use, you are quite likely to find a long-lost sibling or cousin you never realized you had. 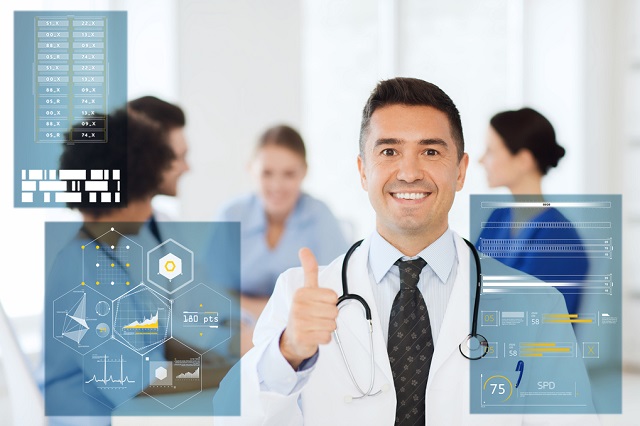 In addition to building one’s family tree, many people turn to DNA tests to discover complex health information about their relatives. These tests can reveal someone’s likelihood to develop diseases like breast cancer and Alzheimer’s.

Ready to have your DNA tested? Be sure you’re prepared for what the results will reveal. Keep these six things in mind as you complete your DNA test kit.