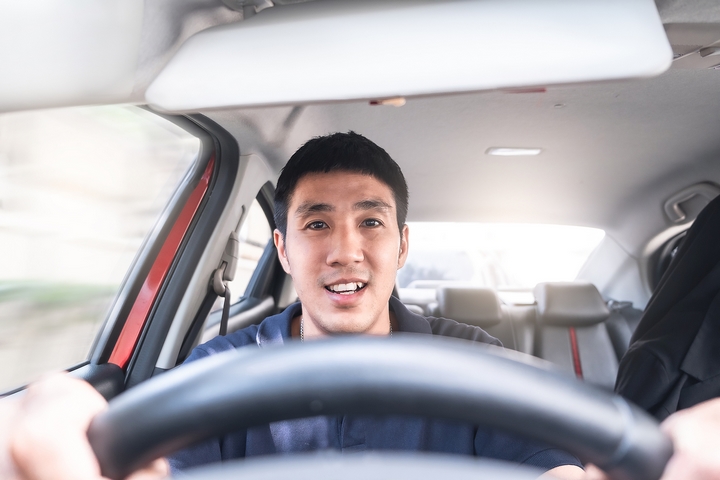 Defensive driving encourages drivers to drive safely, obey traffic rules, and prevent accidents by being aware of their driving and surroundings. A defensive driver is always alert, following the road rules and regulations. They trust their instinct despite the actions of other road users and the conditions around them.

The crucial thing about defensive driving is to stay safe on the road and minimize accidents. It’s about one’s ability to safely and deftly maneuver out of tight spots. It was developed by Chris Imhoff in 1964. Defensive driving saves lives, money and time.

Below are six defensive driving rules:

Rule #1: Watch out for blind spots 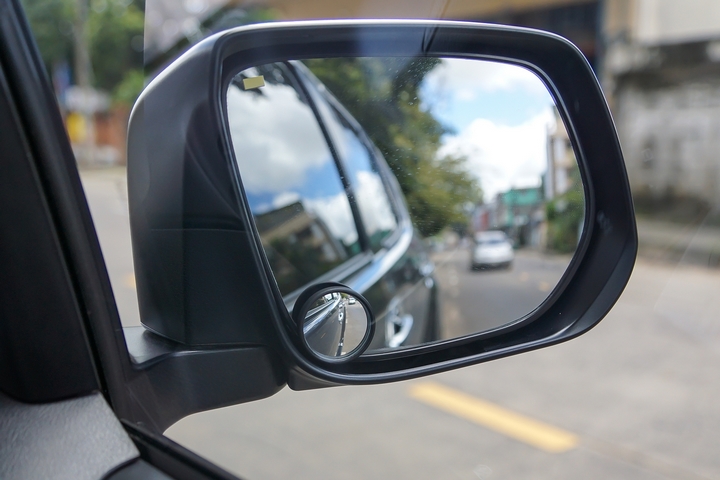 Watching out for the blind spots is one of the most important defensive driving rules that you should learn. In a vehicle, blind spots are sides that can’t be seen, even with correctly adjusted mirrors. This varies depending on the vehicle. Some may have forward quarter blind spots, while others have them near the rear and the sides of the vehicle. For some huge vehicles such as trucks, the driver may be blind to anything approaching from behind. Check your mirrors before you switch lanes or take a turn.

If you can’t see clearly, turn your head and check the road for oncoming traffic. Drive away from the blind spots of the vehicle in front or maintain a safe distance behind them. Adjust your position appropriately while in traffic to avoid being caught up in other vehicles’ blind spots. 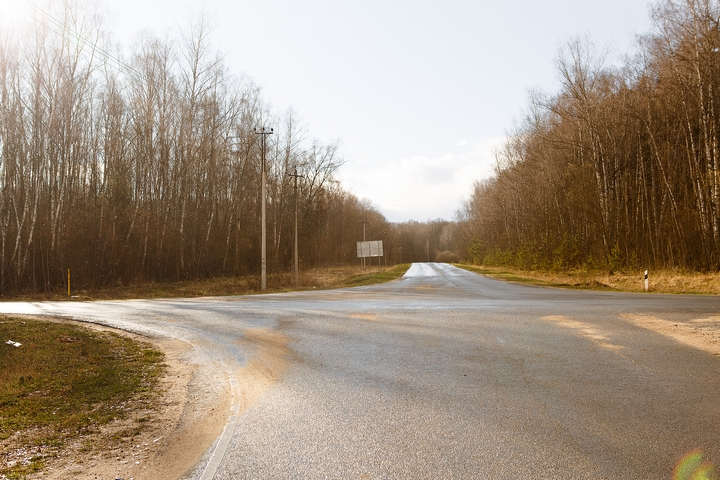 Intersections are major scenes of fatal accidents. At an intersection, you are likely to encounter several situations you didn’t anticipate. This could include pedestrians trying to cross, speeding, slowing or stopped vehicles, drivers changing lanes, and others attempt to join moving traffic. You are most likely going to encounter several red-light runners.

They start driving once the green light turns on, but they don’t stop when it turns red. To avoid such people, look right, left, and then right again for vehicles that ignore the light change. If you can’t see the cross street at an intersection, unless you’re really close, approach at a slow speed. As a defensive driver, you anticipate all possible mistakes that could occur so you can react quickly. 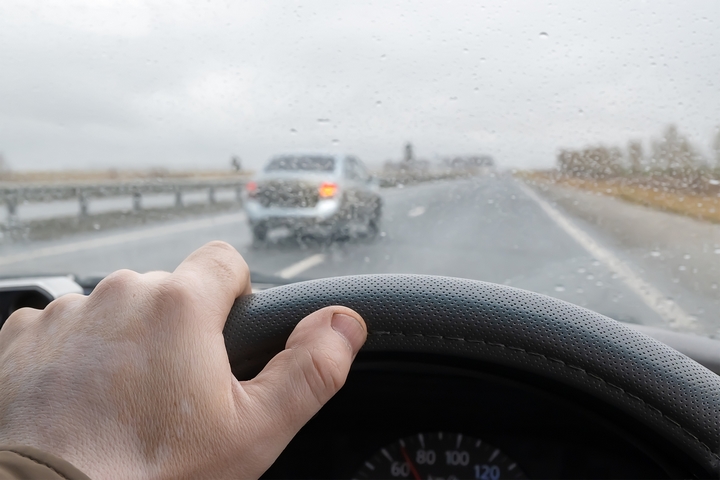 Before overtaking, check to see if the road ahead is clear. On a two-way road, do all you can so you don’t interfere with oncoming traffic. Don’t overtake near sharp corners, a bridge, an intersection, or up a hill since you won’t be able to see oncoming vehicles. Don’t tailgate the vehicle you’re trying to overtake. Maintain enough space between you and the car in front so you can see clearly. Make sure there is enough space around your car to avoid being boxed in.

Avoid tailgaters by slowing down or change lanes to let them pass. After overtaking, give the vehicle you passed a considerable distance before settling back in your lane. If you’re not sure whether to or not to overtake, pay attention to the zone colours. The ‘no overtaking’ zones are marked with a continuous yellow line or a sign on the roadside. 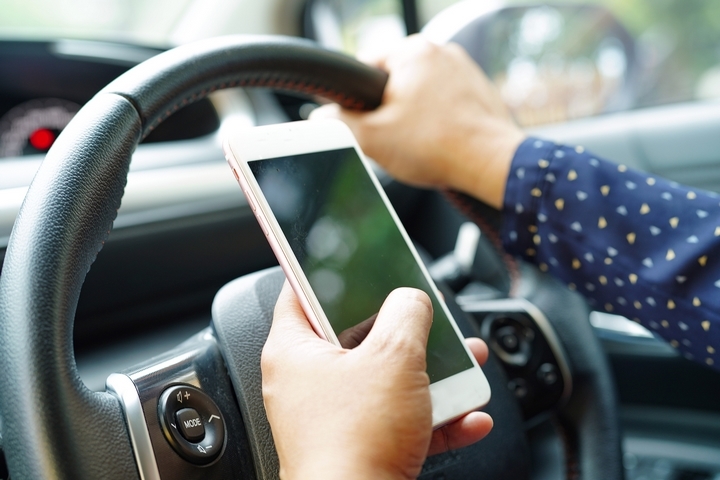 According to research, distracted drivers are a leading cause of road accidents. Avoid being distracted when you’re driving. Most common distractions are eating, using your phone, talking to passengers, dealing with rowdy children, adjusting the radio, or applying makeup. Paying attention to the road doesn’t come automatically. It’s a habit you need to cultivate by consciously choosing to connect your eyes to your mind and analyzing what you see while driving. Always keep your focus on the road and ignore other tasks. A focused driver is more likely to avoid a collision than a distracted one. 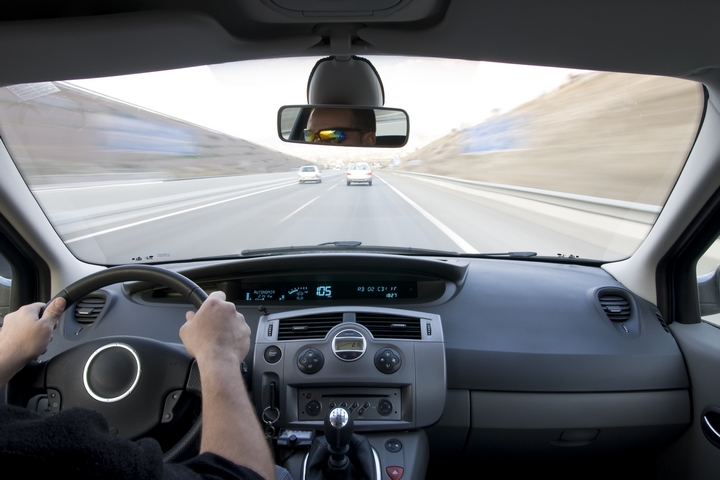 Speeding is quite dangerous as it shrinks your reaction time. Speeding vehicles are at a higher risk of causing fatal accidents. Drive at the recommended speeds and avoid the temptation to exceed them. Some drivers will tailgate you in a bid to intimidate you into speeding up. Simply ignore them and let them pass. If you feel the traffic is too fast, keep to the right.

This is a legal requirement of any driver travelling at a slower speed than the traffic flow. It helps to stay out of the way and keep to the right. You can also use cruise control, which keeps your vehicle at a specific speed. If you’re running late, call ahead and inform someone so you can drive at a relaxed pace.

Rule #6: Ensure the headlights and taillights are functional 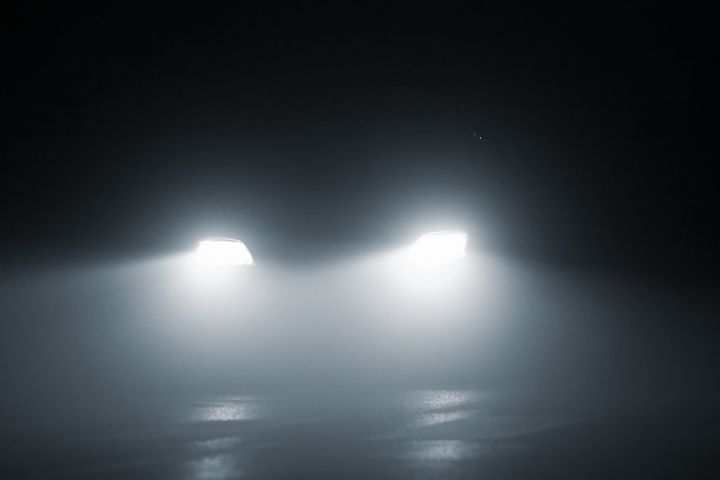 Headlights allow oncoming vehicles to see you, especially when it’s dark, rainy, foggy, or in a snowstorm. Turn on your headlights at sunset, but remember to dim them within a thousand feet of an oncoming vehicle.

If the approaching vehicle has one light, drive as far from it as possible. Don’t look directly at the headlights of an oncoming car. Instead, check out the vehicle from the corner of your eye. Taillights automatically turn on once you switch on the headlights. They alert the driver behind you about your next move. Make sure your taillights are working properly before you drive.